WalzWerk Motorcycles® founder & owner Marcus Walz was born in Heidelberg/Germany in 1967. The passionate motorcycle racer is building bikes for living for more than 30 years now. His experience and knowledge in the international custombike & motorcycle business is almost unparalleld. To date, he has built more than 900 bikes in a variety of styles in his career. He has created numerous trends and even invented with the "Drag Style" a new motorcycle genre. He was one of the pioneers of the so-called "German Style" abroad at the beginning of the 90s. His bikes were published in over 1000 magazines & books worldwide, featured in countless TV-Shows and videos around the globe. He was the first and to date the only non-american Bike Builder to win the legendary TV-Show “American Biker Build-Off” in the USA. In 2009 a book about his life and bikes was published ("Marcus Walz - Hardcore for Life"). Formula 1 drivers and international Rock Stars are just as much a part of his customers as many well-known Hollywood celebrities, but he has always remained on the ground.

His clear sense for aesthetics and his understanding of shapes, lines and design and, last but not least, his unparalleled attention to detail, have made the name "WALZ" a synonym for high-end handcrafted motorcycles worldwide

Since many years he is mainly focused on building Cafe Racer, Scrambler, Roadster, Bobber and Concept-Bikes, always brand-independent. Often imitated but never equalled, he is one of the most iconic and popular bike builder & motorcycle designer of our time.

Motorcycles built by Marcus Walz enjoy cult status all over the world and are considered for a reason as a safe investment.

Today, Marcus runs several restaurants and a hotel in addition to his company WalzWerk Motorcycles®. 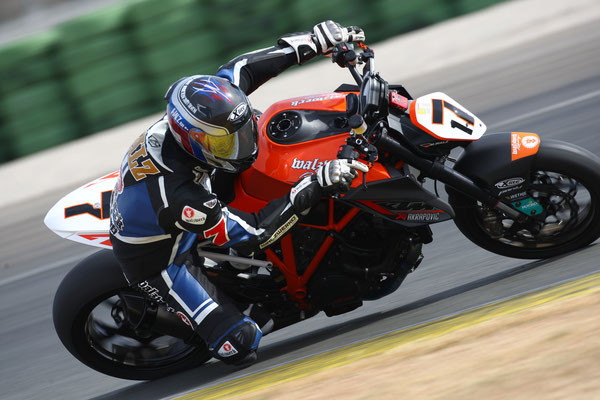 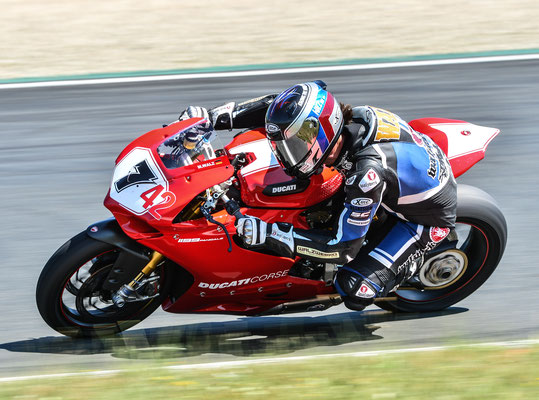 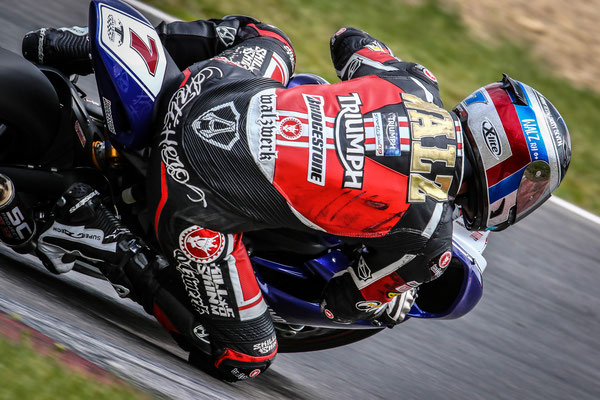 When ever you're around in the Heidelberg/Mannheim area, make sure to stop at our WalzWerk-Café for a cafe, a cool drink or a burger!